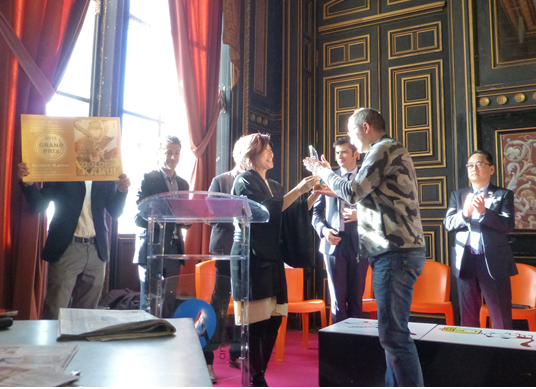 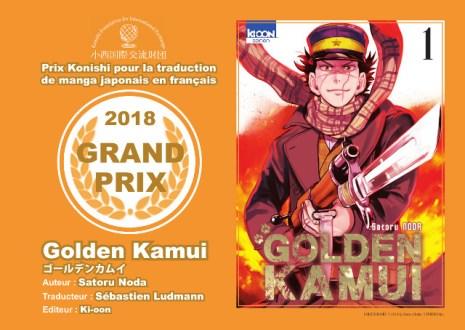 < Translator’s Comments >When I was approached to translate Golden Kamui, I felt delight as a reader, but also apprehension that it would be a daunting task, and I wavered dramatically between these two emotions. This was because, in addition to the inevitable difficulty that comes with such an elaborate text, there were a number of challenges particular to this work, including re-writing Ainu words, military and botanical terms that have no equivalent in French, and transposing the cultural background.
In the end, however, I decided to give it a try. The apprehension that I felt at first gave way to satisfaction. A translator is generally someone who works in solitude, but because I was consulting with my editors in France and Japan while I created the glossary of Ainu terms, that tradition fell away, and it was this that taught me that new language. Also, as part of my research, I twice climbed up snow-covered mountains in Hokkaido, and I found that there was an astonishingly rich culture there. So here, I want to say: “Thank you, Golden Kamui!”

< Synposis > Saichi Sugimoto is a true legend of the Russo-Japanese War, which took place at the start of the 20th century. Known as the “Immortal Sugimoto”, he escapes life-or-death situations in Hokkaido, Japan’s wildest frontier. However, after the war ends, he finds himself penniless and alone. Then, he hears of a legendary stash of 75 kilograms of gold, treasured by the Ainu people, who live in harmony with nature. However, that gold is said to have been stashed away by a man held in Abashiri prison, a facility for dangerous criminals. The only clue to the gold’s location is a mysterious tattoo drawn on the body of an escaped inmate. Sugimoto’s treasure hunt begins now! 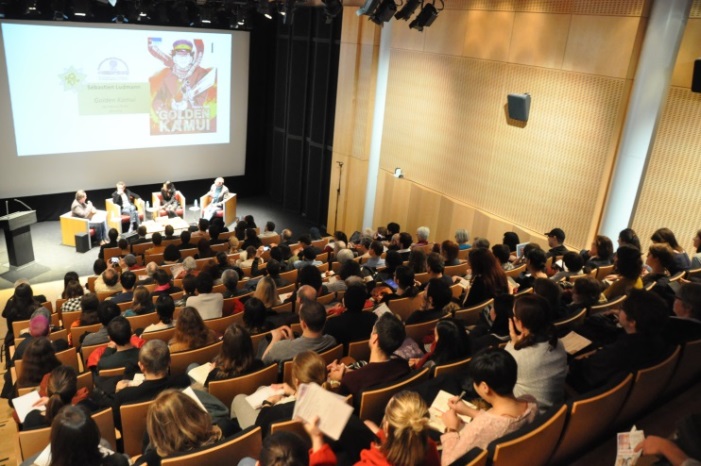 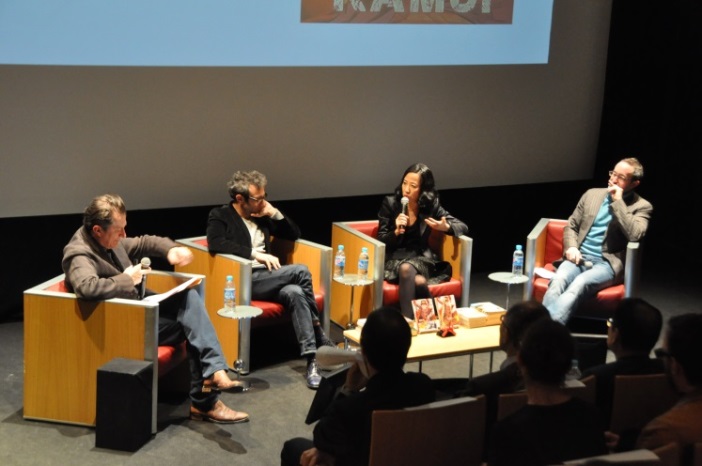 About the Manga Translation Award

The publication of translated Japanese manga is currently one of the most influential and effective methods of spreading Japan's new culture and charm overseas. Within this, translators play an extremely important role as a bridge between two cultures, and the rapid progress of Japanese manga in France is a result of their passion and professionalism. Our organization pays close attention to the importance of the duty undertaken by translators, and to reward them for their painstaking efforts, we established the Konishi Foundation Manga Translation Award in January 2017. The Konishi Foundation for International Exchange Manga Translation Award selects excellent French translations of Japanese manga comics published in the previous two years (until September 30th of the current year of the award) and their translators and honors them for their achievements. In so doing, the Foundation hopes to deepen international mutual understanding between France and Japan and, through this understanding, contribute to the advancing of international society. This prize is awarded to the translator of an outstanding work chosen from French translations of Japanese manga. 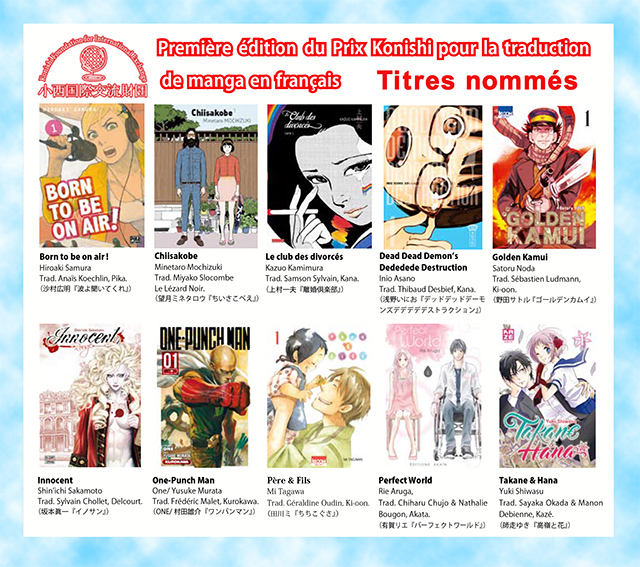